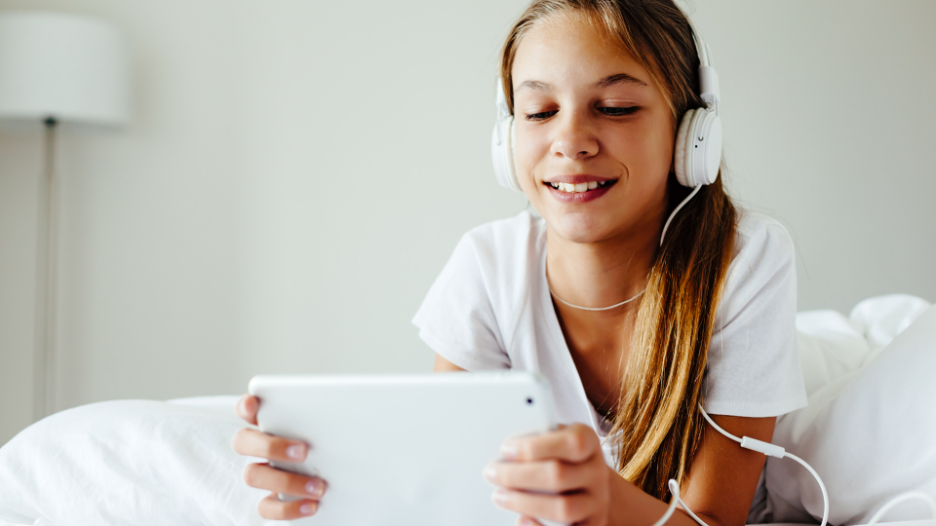 The tech industry has gone through a significant increase in popularity and crazes over the past decade, rarely seen in any other sector before. While most tech giants have used different strategies to propel them to the top, there’s one common aspect that each of them is commonly dependent on to secure a better future: teenager’s attention.

Time has changed, and today’s generation of teenagers is very different from their predecessors. But why are the teens in the middle of the tug of war between the tech companies? Why do all of these platforms want a piece of their attention?

There are a few crucial reasons; teenagers tend to be the early adopters of products because they aren’t committed to a single brand or company at this age. More importantly, they provide these tech companies with an opportunity to get what’s most valuable to them; data.

Social media platforms such as Facebook have spent vast amounts of money for creating data centres to ensure they are capable of storing every piece of information they can collect from their users, with Facebook itself estimated to spend $42 billion into the data centres during the next 20 years.

The tech companies rank among some of the wealthiest organizations in the world, with Apple, Microsoft, and Facebook all placed within the top 10 largest companies in the world by market capitalization in 2020. It’s no wonder that companies with such extensive resources are investing heavily to tap into the teen market.

As more and more teens are getting attracted to various social media platforms, parents are increasingly agitated and worried about what the future holds for their Teens. This isn’t something that can be taken lightly, too, as the consequences of overindulgence in social media can be damaging for teenagers.

Think about it; why would Apple chief executive Tim Cook say he doesn’t want his nephew to be on a social network if it weren’t too dangerous for them to be there? Even Steve Jobs, in 2010, admitted that he hadn’t let his kids use iPad yet and used to limit the amount of technology at home. Although non-tech parents seem to be much quicker in handing out mobile phones without any restrictions to their teens, people who work in the tech sector are much more apprehensive about doing the same.

But, it isn’t easy to realize the reach that these social media platforms have managed without any firm data in front. No TV network in history can say it’s reached as many people –much less on a daily basis – than apps like Facebook and YouTube.

Stats You Need to Know 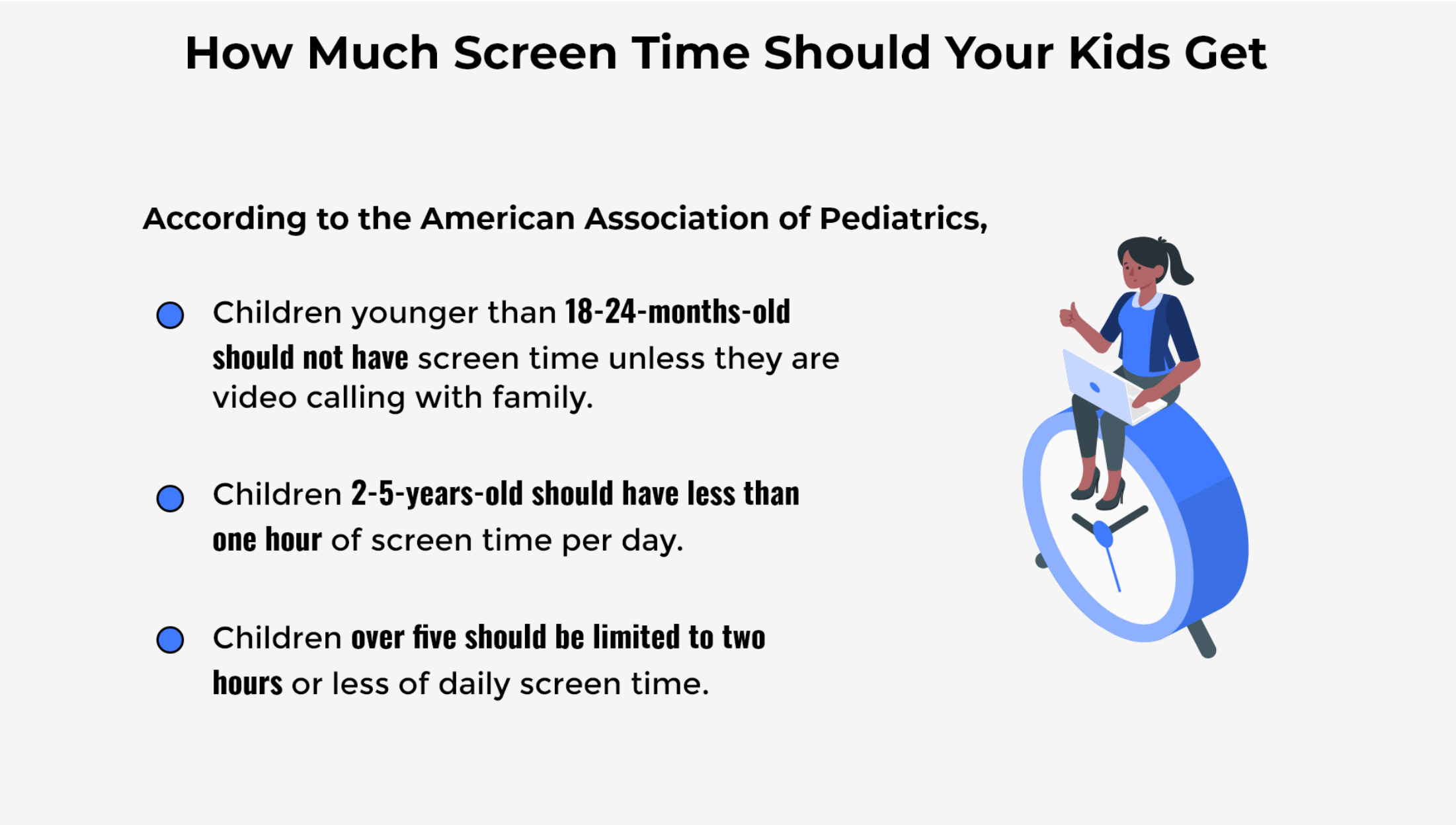 While many feel that monitoring your kid’s social media accounts is a violation of their privacy, the dangers present online are far too dangerous to leave them on their own through the early phases of their digital life. There needs to be a balance between monitoring their online activities and giving them the necessary freedom that they desire. With that in mind, here are ten ways to monitor your teenager’s social media accounts:

As soon as your teens start using social media, it’s your responsibility as parents to have an open and clear conversation with them about things they could encounter on those platforms, make them realize why some things are okay to have, and some are not. Remind your teens to keep it light, bright, and polite online when posting on social media. Social media platforms hold a powerful allure on teenagers, and hence it isn’t enough to be on the same platforms that your teens are, but it might also be necessary to have the login information for every social account they have. Make sure you communicate the dangers, highlight the positive, and have regular check-ins.

2.    Allow the Use of Social Media Only On Computer

Most social media platforms have rules to define the age at which users can create an account, which is generally 13 for most of the leading platforms such as Facebook, Twitter, and Instagram. These regulations have been put in place to ensure their personal information isn’t accessible by outsiders and restrict teenagers from accessing inappropriate content. Ensure your teens are aware of these rules and do not provide false information to create an account until they are eligible. Set boundaries regarding which platforms they can use and set access limits along with strong passwords to safeguard their accounts.

As soon as your Teenagers reach the eligible age to join social media and you feel they are ready to do so, set it up together. Choose the platforms they can use and go through its privacy setting and guidelines. Explain these settings and help them understand why they are to be followed. One of the best ways to keep your teens safe and under close watch is by having to enforce strict rules in the early phase of their digital journey.

The internet is full of cyberbullies and online predators who thrive on exploiting the inexperience of teenagers in the digital world. Once they start using social media, it’s natural for them to connect and communicate with their classmates and friends. However, you as a parent should be wary of them talking to strangers. Make accounts and stay connected with your Teens ‘online’. Make sure you’re following some of the same accounts and groups as your Teens to know what type of media they’re exposed to on a daily basis.

There’s a reason why Google is the biggest player in the tech industry, and you can use it for many more purposes other than as a search engine. Among its many other tools, Google Family Link provides the appropriate set of features for monitoring your teenager’s online activities, along with the ability to block social media and apps that you do not want your Teens to be using. Another significant advantage of linking your accounts is the ability to manage any premium memberships you may have purchased under the same email.

Teenagers are often more tech-savvy than their parents in today’s world, and there’s a good chance they’ll somehow find out if you’re monitoring them without their knowledge. Like many other age groups, teenagers crave privacy, and any attempt to monitor their activities secretly can seriously ruin your relationship. Let them know you’re following them on social media and make them understand that it’s not because you don’t trust them but rather because you don’t trust other strangers on the internet.

Parental control tools have started growing steadily over the past few years, and it’s considered one of the best ways to keep track of all the online activities of your teen device. You can use an affordable and effective parental control app. Fenced.ai monitors all social media accounts and set screen time limits for your teenager’s phone. Its powerful geofencing feature allows you to know their real-time location, while its social media monitoring features enable you to get every detail regarding their social media usage – apps, time spent, activities, and many more.

There are several settings on social media apps, many of which should be avoided to ensure better privacy for your Teens. You can lock or toggle off some of the settings on your teen’s phone or computer, such as geotagging on photos and posts, which publish their location to the world. Locking specific settings on their phone also means keeping them off social media apps that you do not want them to use. Doing little things like these helps you monitor what social media sites your teens are using and know what is going on in their lives.

10. Keep Tabs On Their Accounts Regularly

Teenagers are still in the developmental phase when it comes to understanding the social media environment, and it’s possible they’re being lured into doing unethical or inappropriate activities such as sharing personal information, location, or endorse activity such as drinking, smoking, or doing drugs. Keeping tabs on your teenager’s social media accounts regularly helps you to understand what they’re posting and who they’re making friends with so that you can immediately identify and address anything of concern. Also, check their messages to ensure they are not sharing private information with strangers.

Jonny has spent the last 10 years in youth work, speaking and interviewing counsellors on best practices. 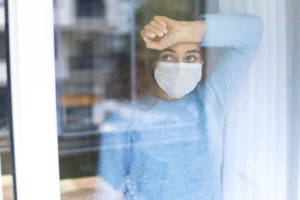