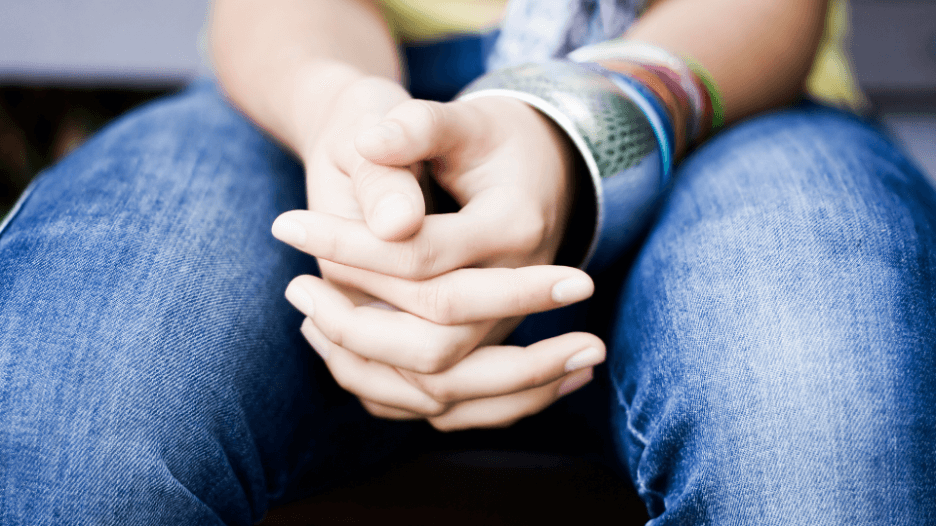 There was a time when teenage anxiety and depression weren’t even considered an issue worth exploring and talked about by the medical community. The popular belief was that anxiety and depression affected adults only. However, as more information became available through further research and study, it was evident that it wasn’t just an issue that needed to be discussed but serious actions that need to be taken to ensure it doesn’t go out of hand.

A child’s brain goes through a massive growth spurt at a very young age and reaches 90-95% brain size compared to an adult by the time they get six years of age. Although brain development depends heavily on these early years, it still needs a lot of remodelling before starting working as an adult brain.

Teenage years are when the brain remodelling intensifies, which happens at the same time when the teenagers go through physical, emotional, and social change. Most teens, like people in every other age group, experience unhappiness at times. Add hormone havoc to all the other changes happening in a teen’s life, and it isn’t challenging to understand the mood swings for them.

It’s important to note that one in five people suffer from some kind of mental illness. And, although anxiety and depression aren’t exclusive to one particular gender, research indicates that girls are more vulnerable than boys. The reason behind this can be traced through brain scans showing the differences in the processing of emotional stimuli between boys and girls. Research indicates that girls mature emotionally much faster than boys, which could put them at greater risk for depression and anxiety.

Young children typically experience fear and worries. Anxiety is a normal reaction to an unfamiliar, challenging, or stressful situation. In simple terms, anxiety can be defined as a state of mind where you feel that something terrible might happen to you, and no matter what you do, you simply can’t cope with a situation. It’s the emotions of constant worry and nervousness that go along with that thought.

One of the most significant predictors of developing depression as a teen is an untreated anxiety disorder, which most teens and parents aren’t particularly aware of. And because anxiety is the primary mental health complaint of teenagers, it’s unsurprising that rates of depression in teens are also increasing.

What Causes Anxiety & Depression in Teens

It isn’t absolutely certain what causes anxiety and depression in teens and young adults, but many different issues may be involved. These include:

Symptoms of Anxiety and Depression in Teens

It is possible to suffer from depression and anxiety in the same individual or at the same time. Headaches, racing heart, and chest tightening are some of the physical symptoms of anxiety. Some of the other prominent symptoms, side effects or warning signs might include:

Some of these symptoms aren’t always an indication of anxiety or depression. However, as a teenager’s parent, you should note these symptoms to help guide them when they are struggling.

How to Help a Depressed Teenager

Teens with depression need you to open the conversation. Depression can have long-lasting consequences if it isn’t appropriately treated on time and needs to be taken very seriously. If you notice any kinds of symptoms that your teen might be depressed, don’t wait around, hoping they’ll magically vanish away themselves. Bring it up sooner rather than later.

When you do bring it up don’t be judgmental Even if you feel the symptoms you are seeing aren’t necessarily signs of depression, they can still be dangerous and need to be addressed.

When talking about your concerns with the teenager, start by letting them know about the symptoms that you’ve noticed and why they make you worried. Let your Teens express how they’re feeling and what they’re going through – and be willing to listen regardless of the topic. Don’t be too interrogative and make them realize that you aren’t just willing to listen but provide whatever support they need.

Prevention of Anxiety and Depression in Teens

As mentioned earlier, the reason why some teens develop anxiety or depression is still unknown, with many suspicions that biology and temperament might have a part to play in it. However, it is clear that teenagers who are badly treated, have been bullied or rejected by other teenagers, experienced trauma early in their childhood, or whose own parents are suffering from anxiety or depression have a higher likeliness of developing it themselves.

Although the chance of anxiety or depression is increased due to these factors, there are ways to decrease these chances. Some of how it can be done are as follows:

School counselors have been proven to help. For me personally, this was the one thing that helped change my life. A mental health professional works on these types of issues day in and day out.

How to Help a Teen Suffering from Anxiety or Depression

Teenagers suffering from anxiety or depression exhibit a general tendency to withdraw from friends and the activities they used to enjoy. However, this type of isolation can only add to anxiety or depression, so do what you can to help your teen reconnect. As a parent – ensure you make face time a priority and set aside time each day to talk. Let them invite friends over or invite friends to go out. Although your teen might lack interest and enthusiasm initially, they should gradually start to regain their motivation as they reconnect to the world.

For more on how to make friends check out my article: 7 Ways to Make friends

Give them their own space and avoid punishment

Reacting angrily at knowing about the misbehaviour of your teenager or finding out they’ve been keeping something meaningful away from you isn’t necessarily a good solution to their problems. Acting angrily or punishing them will only discourage them from telling you the truth about what they’re feeling and can have a severe impact on their long-term mental health. Understand your teen’s difficulties while giving them their own space.

I’ve personally found some teens have a lot of layers like an onion. When we start to ask questions and peal back layers it can be hard and even bring tears. But we need to continue without judgement to found the real issue. 9 times out of 10 the real issue is something a lot deeper but we won’t get there if we comment or past judgment upon the first sign of the teen opening up.

Know when to seek professional help

Changes in lifestyle and proper support can make a big difference for a teenager suffering from anxiety or depression. However, it might not always be enough for parents to support their teens on their own, and professional assistance might be what they need. Don’t hesitate to seek professional support with advanced training and a strong background in treating teens. Involve your teen in treatment choices and explore your options properly before choosing one.

A school counsellor is often the best solution as they know how to help a teen suffering from depression or anxiety. They often know whether involving family members, suggesting support groups or working through behavioral therapy is the best course of action depending on the personality and circumstances.

If your teen is suffering anxiety or depression due to family conflict, then seeking family therapy can be helpful. However, if your teen is suffering from severe depression, hospitalization in a psychiatric unit might be the wisest in a psychiatric unit decision. The treatment for depression varies as there are various options available. However, finding the right one can often mean a lot of trying and error and can take a substantial amount of time to determine which treatment is best.

Below is a local list of numbers you can call if you or your loved one are needing help.

I hope this article has helped. Please let me know in the comments below.