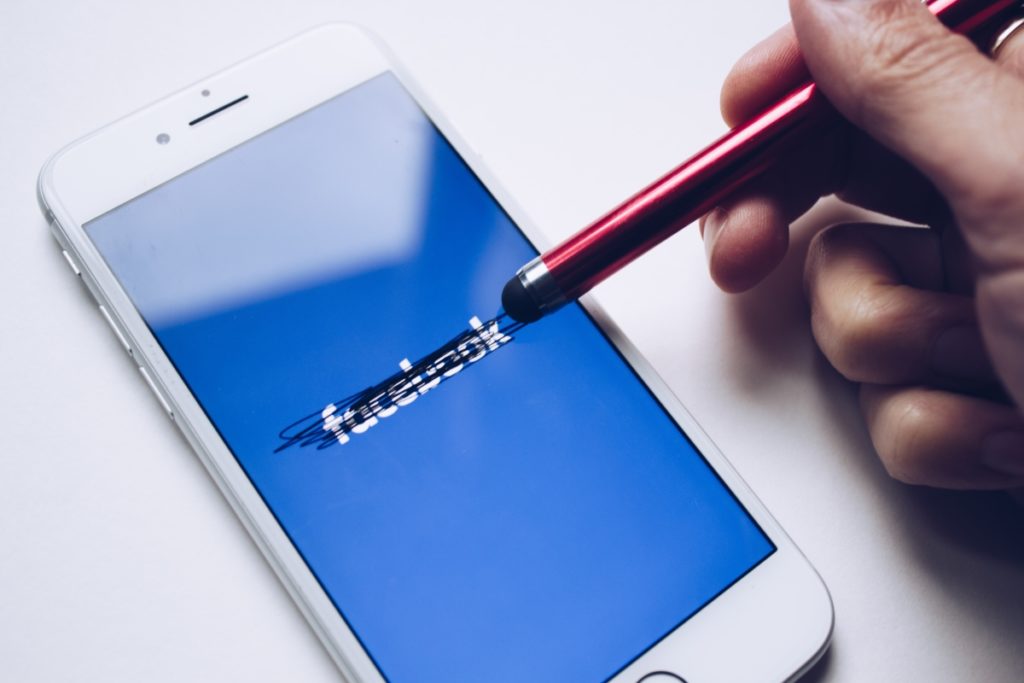 With the internet providing a faceless arena in which individuals can impersonate others and manipulate both accounts and users, it is most important that users of the internet both young and old are aware of such tactics and put preventative measures in place.

The act of using either a fake online identity or replicating a preexisting one in order to:

– Steal money and/or coax others into giving gifts

Just like earlier mentioned methods of password phishing such as email and text, having a fake account that can interact with individuals catfishing is a way for hackers to remain anonymous while they attempt to gather personal information about an individual that could help further their hacking attempts on social and bank accounts.

While cyberbullying is more often than not, targeted online harassment from a from known assailants. This form of cyberbullying comes from people hiding behind the anonymity of a false identity, to bully, harass and even harm someone else’s reputation online whether they truly know their victim or not. Research has shown that a large percentage of students who bully others via social media often use a fake account to do so. Currently the most popular social media platform to do so is Instagram with over 50% of students operating multiple accounts at the same time.
Check here for more information on how to protect your password:

Steal money and/or coax others into giving gifts

This form of catfishing usually takes the form of a scammer replicating someone’s social media account down to the last detail, then re-adding that person’s friend list.

Once they have an almost identical social media account, that’s when they begin to direct message people within the friend’s list with messages explaining that they’re down on their luck and in need of some financial help.

Most cases asks for small amounts of money from multiple people, so as to not raise suspicion. However, this approach to catfishing doesn’t necessarily need to take the form of a loved one going through a tough time, often people will convince others that they are entering a romantic online relationship, only to be tricked into giving gifts and financial aid.

Ways to avoid being caught out:

– Keep your accounts on private

– Never accept anyone’s invitations unless you can confirm they are real (ask a personal question for security before accepting their request).

– If anyone you know online is asking for money, make sure to ask more security questions or call the individual to confirm that they are in fact in contact with you.

– Be mindful that over 25% of all Facebook accounts are fake.

When catfishing is ever mentioned, more often than not it is in reference to imitation online relationships, usually taking the form of a person hiding behind a false online identity due to the insecure nature and inability for certain people to make friends. This form of catfishing is quite prevalent online, as it frees people up to reinvent themselves at the expense of others – comparatively to the other forms of catfishing, this particular case of misleading others online does not tend to endanger others’ security or finances, yet it can be socially devastating to those involved if they are to discover they have been emotionally mislead.

This is different than sexting. These particular cases of catfishing involve adults who assume fake online identities in an effort to interact with and get close to young people with the intention of committing sexual harm (expanded upon in the next chapter).

Conversations about personal information are important to keeping children safe. You can discuss the following: