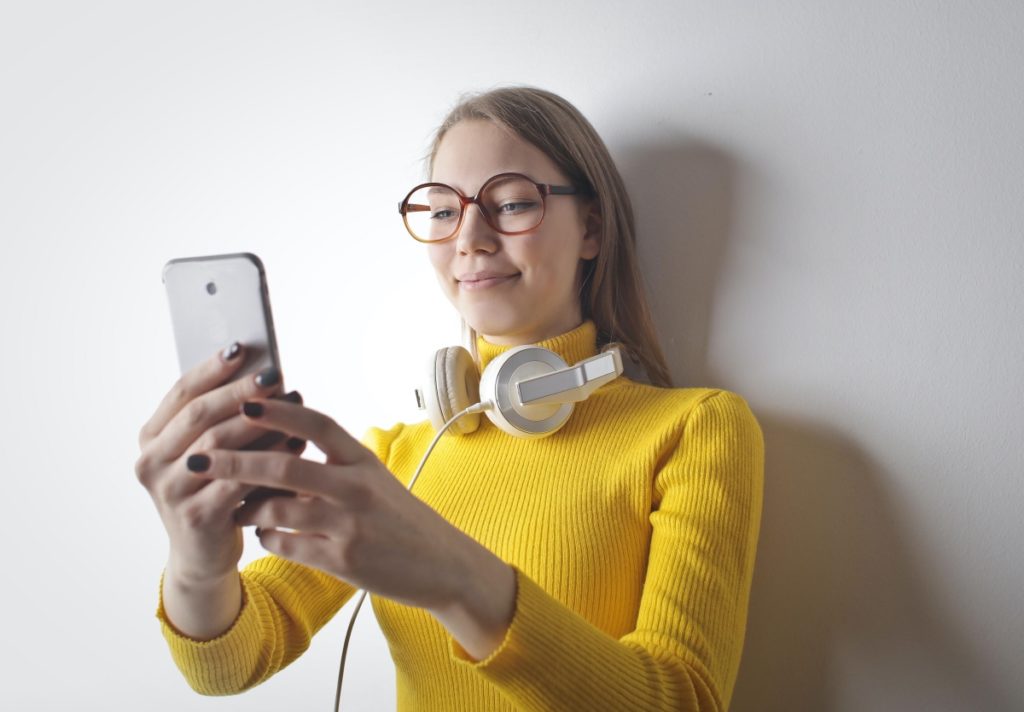 According to an internal survey, one of the biggest regrets that young people have when it comes to their online activities, is saying something they didn’t mean, or having what they meant to say be lost in translation while online.

Before you post something, no matter what the platform is, ask yourself; “Am I communicating clearly what I wish to say?” OR “Would this conversation serve better as a phone call/in-person discussion?”

An easy way to safeguard yourself miscommunications online is to think of the acronym:

Hungry- Is the fact that I’m Hungry clouding my judgement?

Angry- Is my Anger putting a misleading lens over how I view the situation?

Lonely- Is my Loneliness manipulating how I respond to a situation?

Tired- Is my Tiredness taking away from what I truly want to say?

Whether we acknowledge it or not, we have all at some point or another said something whilst being under the influence of one or more of these human traits. More often than not, something as simple as a meal, or a good night’s sleep can be the difference between either clearly conveying your ideas and emotions or having others misconstrue the statements you make.

Training your children to give themselves a moment to reflect and ask themselves, “What do I want out of this conversation?” can save them a lot of unnecessary grief.

Sometimes we say things just to get it out there, without taking the time to articulate what our thoughts and feelings stem from and how to best convey these thoughts and feelings to others. Another way for young people to operate effectively online, is for them to be mindful of the 4Rs framework.

Respect, resilience, responsibility and reasoning are the four critical skills required to create a safer and more positive online environment for everyone.

As stated on the Office of the eSafety Commissioner website, the 4Rs of online safety are:

There’s a technique that can be employed by frustrated keyboard warriors to help them have a more harmonious and fruitful online experience, it’s referred to as ‘The Lincoln Email’.

See, back in 1842, Abraham Lincoln (yes, that Lincoln) ridiculed a fellow politician by the name of James Shield in the local newspaper. This lead to James Shield challenging Mr Lincoln to a duel to the death (strange times).

By sheer luck, the duel was called off moments before occurring. Lincoln knowing full well that he nearly lost his life over public mockery decided then and there to be smarter about how he addressed others publicly.

20 years after that incident, Mr Lincoln found himself as the president of the United States in the midst of the Civil War.

At a pivotal moment in the war, Lincoln had Robert E. Lee, general of the Confederate Army and his men, trapped between a river and the Union Army.

Lincoln realised this golden opportunity and ordered General Meade to capture Lee’s army to immediately end the war. At last, the Civil War will soon be over, thought Lincoln.

And what did General Meade do? He did the exact opposite.

Instead of immediately attacking, Meade asked other’s what they thought. He didn’t listen to Lincoln’s orders. As a result, Lee narrowly escaped with his solders, leaving Lincoln furious.

This was a perfect opportunity for Lincoln to express his disappointment and reprimand his general for disobeying direct orders, which is exactly what he did. However, the letter that Lincoln composed that expressed all of his anger and frustration was never sent. Instead, he composed a second letter that encouraged General Meade and filled him with trust, eventually, leading to the end of the Civil War.

This was all because of Lincoln’s realised self-control allowing for him to avoid pointless criticisms, and brutal chastising that would only lead to others justifying their actions, defending themselves and getting resentful towards him.

The next time you find yourself upset with somebody else online you can follow these steps:

Giving yourself the opportunity to get off your chest whatever is bothering you, followed by an empathetic conclusion and enough time to let your emotions subside, is one of the most effective ways to save yourself from doing anything regretful online.

So instead of criticising people, let’s try to understand them. Empathy, kindness, and encouragement will always prevail against tearing down and arguing with others. There is a lot of from for miscommunication and error online, so be sure to practice being kind, encouraging others, and creating powerful relationships.